Aquam Pipe Diagnostics (APD) formerly known as JD7, was founded in the UK by Danny Krywyj in 2001 to develop technologies for the pipeline inspection industry. 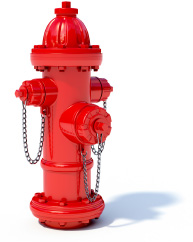 Development of
the Hydrant Cam

In 2005, Balfour Beatty Utilities in the UK approached the then JD7 to develop a camera system that could be operated in a pressurized water main and accessed through an existing fire hydrant. Hydrant Cam, a live CCTV inspection system with a 30ft inspection capability was released. This was the first time a camera was inserted through a live fire hydrant directly into a commissioned potable drinking system.

The arrival of the
investigator™

The Investigator technology was developed to become the next generation hydrant cam featuring a tri sensor head with HD CCTV, an acoustic sensor for leak detection and a 512hz sonde. In addition, the Investigator was designed to offer an increased operational range of 328ft upstream and downstream of each insertion point. This system was designed primarily as a visual condition assessment and asset management platform.

MORE ABOUT THE INVESTIGATOR
2009 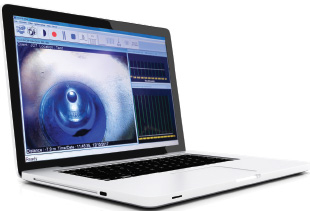 JD7 AV software was developed to support the Investigator and LDS1000 technology platforms. The software was designed to host video footage during an inspection and to analyze CCTV, leakage and pipe location data. 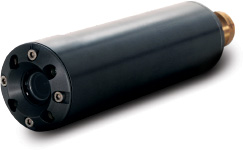 introduction
of the LDS1000™

The LDS1000, long distance system, evolved as a natural progression from the Investigator, to assess larger diameter pipe (12”+) and greater inspection distances. In one single insertion, the system has the ability to travel up to 3280 feet (1000m) and captures live CCTV footage and imagery across a test section of pipe, coupled with acoustic data for leak detection. 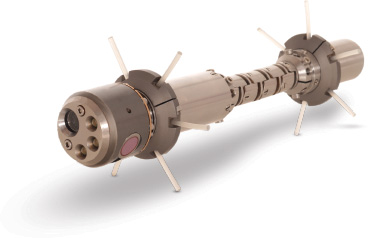 The Evolution
of PipeScan+™

The PipeScan+ system is a high resolution pipeline inspection platform and was developed to produce comprehensive diagnostical data based on the condition and life expectancy of a pipe network. The system is inserted into a pressurized pipeline through a fire hydrant or other existing fitting, and applies ultrasonic technology to scan the pipe wall taking wall thickness measurements to determine structural integrity and life expectancy of the pipe.

MORE ABOUT THE PIPESCAN
2013

The Investigator unit was reconfigured to adapt to a gas pipeline and became the first technology in the world to enable visual assessment and leak detection capabilities on pressurized gas pipelines.

Aquam Corporation is an integrated pipe infrastructure solutions company that provides proven technology solutions to owners and operators (“Operators”) of both water and natural gas pipe infrastructures. In 2014, they acquired JD7 to expand their pipeline inspection offering and to compliment their other subsidiaries including NuFlow, NuFlow Technologies and Specialized Pipe Technologies. As a conglomerate, Aquam Corporation now has the ability to offer end to end turn key solutions for the pipeline inspection and rehabilitation market regardless of their industry.

Following the acquisition, JD7 established themselves in Aquam’s San Diego Headquarters in 2015 to develop and nurture their US footprint. This new facility was situated to support R&D, manufacturing, and operations.

As the pipeline inspection division of Aquam Corporation, it made sense to rebrand JD7 as Aquam Pipe Diagnostics to promote their alliance with the parent company and leverage the Aquam brand throughout the US. 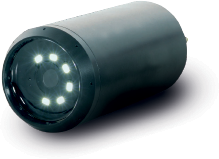 The Bullet was designed as being an untethered or ‘free swimming’ leak detection and CCTV platform for live potable water and wastewater pipelines. The device is launched through existing valves or hot tappings and records visual and acoustic data in the sensor head as it traverses the pipeline. This data is extrapolated following the inspection. A tethered version of the technology was also produced and has an inspection capability of 1600ft.

MORE ABOUT THE BULLET

manufacturing
moves to the us

In order to support the expansion and success of Aquam Pipe Diagnostics, all manufacturing of technology and product parts were transitioned from the UK to solidify our commitment to the US market. Today, this facility also supports product training and continued R&D. 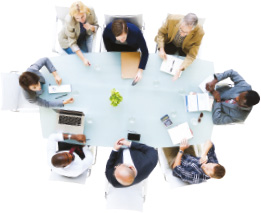 In June 2018, Aquam Pipe Diagnostics took pipeline condition assessment to another level with the launch of the Amplus. As the most advanced ROV crawler system on the market for pressurized water, wastewater and industrial pipeline applications, this system uses ultrasonic scanning technology to take wall thickness measurements and predict the life expectancy of pipes from 8inches and above. The system has a long range inspection capability of 3280ft and features acoustic sensors for leak detection, live HD CCTV and a sonde for above ground tracing.